What Effect Could Leaving The EU Have On European Trade?

It might seem like the EU referendum campaign has been in full swing for a long while now but the official starting gun was officially fired on April 15, beginning the campaign period which stretches until polling day on Thursday, June 23.

Some businesses have a firm opinion on the UK’s relationship with the EU already but many, understandably, have a lot of issues that need to be addressed before they decide whether they want to back a ‘Brexit’ or stay in the EU.

What’s the state of play when it comes to UK exports?

As The Telegraph points out, the UK is the 11th largest export economy in the world. In 2014 its exports totalled £295.4 billion.

It’s worth noting that the UK’s single biggest export relationship – standing at £37 billion in 2014 – is with the US, with the ‘special relationship’ accounting for the trade of all sorts of goods and services, as well as close partnerships over goods as diverse as pharmaceuticals and spray booths.

However, the UK also exports £31 billion to Germany, and Holland, France and Ireland are key export markets – proving that trade with EU countries is important.

Exports might be high, but so are imports – standing at about £419 billion for 2014. Imports from Germany, for example, stood at about £60 billion, almost twice the value of exports to the country.

Yet, as with exports, imports are not exclusive to the free trade area of the EU. Imports from China alone were worth £37 billion in 2014.

What would happen if we pulled out of the EU?

Trade with the EU is clearly important, but would it drop? Some Brexit campaigners argue that there would be little change since the demand for the UK’s goods and services would exist regardless of the country’s EU membership.

There would, however, need to be some form of free trade agreement to replace the existing deal with the EU and that would take time. The In campaign warn this could result in a ‘decade of uncertainty’ while others argue that a deal couldn’t be struck within the two years set out in the Lisbon Treaty. Deals do exist with countries such as Norway, Switzerland, South Korea and South Africa so they are possible, but the question of time is important.

With no deal in place, the UK may have to pay tariffs on its dealings with the rest of the world. Again, as with much of the EU debate, the impact of this is contested. The In campaign fear the bill could stretch to tens of billions of pounds, while the Brexit camp feels the impact will be £7.4 billion at worst and will be offset by not paying EU membership fees.

What would that mean to the UK’s GDP?

Almost no part of the EU debate is uncontested and it’s probably wise to be wary of anyone who claims to know, with certainty, the impact of this June’s referendum on the economy as a whole. Open Europe has, however, undertaken an analysis of the impact on the UK’s GDP. It reckons the worst case scenario after Brexit would be a 2.2% drop in GDP by 2030 (£56 billion), with a ‘best case’ rise of 1.6% compared to staying in the EU. Realistically it suggests the impact would likely fall between a drop of 0.8% and a rise of 0.6%.

What do businesses think about Brexit?

Clearly every business has its own view on the upcoming referendum. The BBC states that on the whole big business tends to be in favour of staying in the EU, avoiding any barriers to trade. This might explain why very few members of the FTSE 100 has a contingency plan in place should voters opt to leave. The British Chambers of Commerce says about 55% of its members want to be in a reformed EU – although many SMEs yearn to come out and cut business regulations. 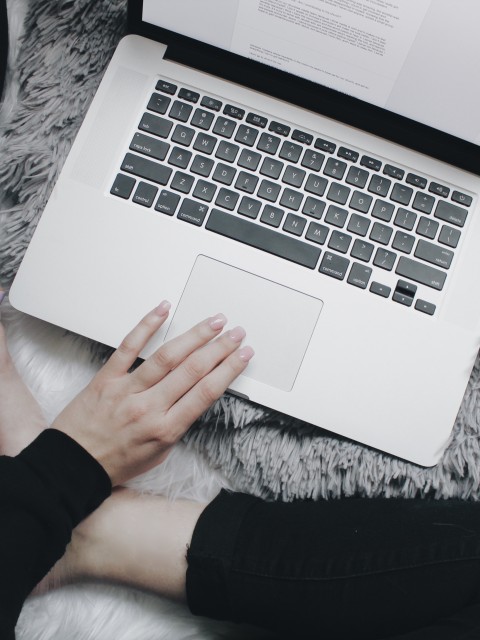