Malls are dying off rapidly as ecommerce becomes the primary method of shopping for U.S. consumers. In response, more and more of the traditional retail stores are moving their operations online, which is likely to eventually make the shopping mall pretty much obsolete.

So, what should we do with all this space? Well, according to Jefferies analyst Jonathan Petersen, these spaces could be better used as warehouses for ecommerce businesses. Examining the issues, this seems like more of a necessity than a suggestion. Jefferies estimates ecommerce retailers need three times as much warehouse space as a traditional brick-and-mortar retailer.

According to Consumerist, the United States has more retail square footage per person than other industrialized countries: “And we keep adding newer and bigger malls without humanely putting enough of the old ones out of their misery.”

With that in mind, it’s no wonder Amazon is racing to find or develop warehouse spaces to keep pace with customer demand.

“Amazon is an outlier in terms of the advanced stage of their supply chain buildout,” says STAG Industrial CEO Ben Butcher. “Others will need to catch up,”

Retail and ecommerce giants aren’t the only ones faced with storage struggles. Small-scale vendors often use warehouses to store and distribute their merchandise too. Many SMBs and entrepreneurs launch their e-stores using free ecommerce web templates like those from Shopify and turn into flourishing businesses.

This leads to greater competition for an already scant selection of warehouse locations. Which begs the question; what will the demand for warehouses look like in 10 or 20 years? As Amazon and eBay explore same-day or drone delivery, warehouses will need to be closer to residential areas and more prevalent.

But wait, won’t consumers miss physical retail spaces and long for the return of brick and mortar? Perhaps. After all, some ecommerce stores have found success in growing their brand and reaching new customers with pop-up shops.

While this is a good question, it ultimately misses the point. The evolution of ecommerce will inevitably change the way Americans shop. Sure, malls might be obsolete, but in-person shopping isn’t dead forever. Bonobos and Warby Parker have blurred the lines of ecommerce by hosting merchandise through mostly-online brands, while they also showcase and sell their goods in person.

This is probably a good example of the future of ecommerce and retail. Large retail stores will shut down, but brick-and-mortar showrooms will likely give shoppers a place to see products in real life, before buying them online. Ecommerce brands, large and small, are also experimenting with in-person pickup at warehouses and distribution centers as an alternative to shipping and handling.

So, we can see that replacing malls with warehouses is good for ecommerce giants, e-store SMBs and customers; but the real winners in all of this are warehouse landlords – otherwise known as industrial REITs.

“If internet companies double their [market] share, it would create about 600 million square feet of new warehouse demand,” Petersen estimates.

JLL, a global commercial real estate service, is already seeing the boom for ecommerce warehousing. The company estimates these companies represent about 40 percent of industrial property leasing to date.

Will warehouses replace America’s shopping malls? Is it time for American consumers and businesses to give shopping malls the old heave-ho? Are these ecommerce trend predictions putting the cart before the horse?

Only time will tell. 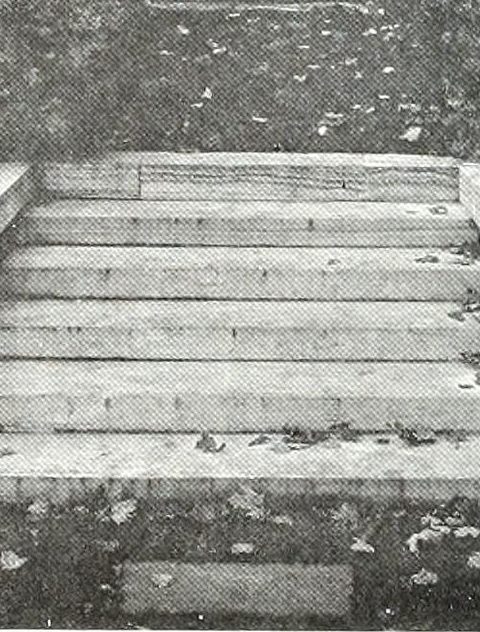 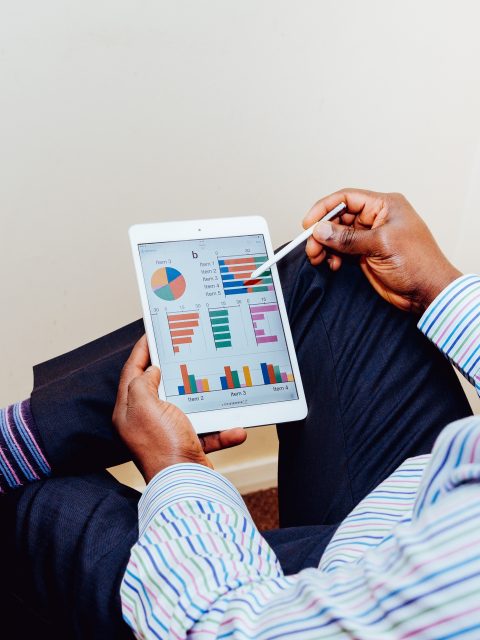