How a definition could cripple Uber

The California Labor Commission made a recent ruling that could create tremendous problems for Uber in its many legal battles involving the service’s “hands-off” approach towards its drivers.  In June, the California Labor Commission in the case of Uber vs. Berwick ruled that Uber drivers are to be considered employees under the law. As a result, Uber was forced to pay Barbara Ann Berwick of California a sum of around $4000 as compensation for transportation costs. In a legal context, whether an Uber driver is considered an employee or not is pivotal to the way the company must treat their drivers. The necessary costs that come with the title of employee could become a financial nightmare for Uber’s operations in California, as the status of employee brings with it not only the aforementioned transportation costs, but also healthcare insurance, payroll tax, and numerous other payments.

The crux of Uber’s argument in this case is that the service’s drivers are considered independent contractors and not employees of the company. The definition of “employee” under California state law is fickle. Depending on the issue and the commission under which the jurisdiction falls, the definition of employee could vary wildly. The court argued that the situation in this ruling follows a precedent established by a former California state ruling, Yellow Cab Cooperative vs Workers Compensation Appeals Board, in which the court decided that the definition of employment lies in the fact that the drivers are the basis for the defendant’s business. The court reasoned that Uber could not function without its drivers; therefore those drivers are to be considered staff of Uber. By establishing this new definition of employee, the state of California has established a precedent that will make Uber liable to the costs and legislation associated with having employees.

A large part of interpreting the status of Uber drivers involves understanding the core function of its service. As Uber argues, its service is merely a platform in which an independent transportation provider can easily locate someone who needs transportation. Under this simple interpretation, one can easily draw the analogy between Uber and other “third party” service providers such as Craigslist and eBay. Unlike these services, however, Uber has certain requirements of their drivers, such as background checks and vehicle registrations. However, this difference is not what the commission based its decision on. The commission based its decision on a precedent in which the simple criteria for employment was that the driver’s “work is the basis for the company’s business”. Under this criterion, anyone who lists on Craigslist or eBay would be considered an employee of that service, which anyone can see is a ridiculous claim.

Part of the way that American law works is that it allows for modification according to changing circumstances. This adaptability is essential as technology creates new types of business, such as sharing economy companies like Uber, Airbnb and Ebay, whose operations are not clearly governed by existing laws. However, the unfair comparison of Uber to the Yellow Cab Cooperative coupled with the decision made by the State of California for the case of Uber vs Berwick, shows that the law has not adapted sufficiently to changes in technology and that there is still legislation in place that has the potential to stifle economic and technological progress. 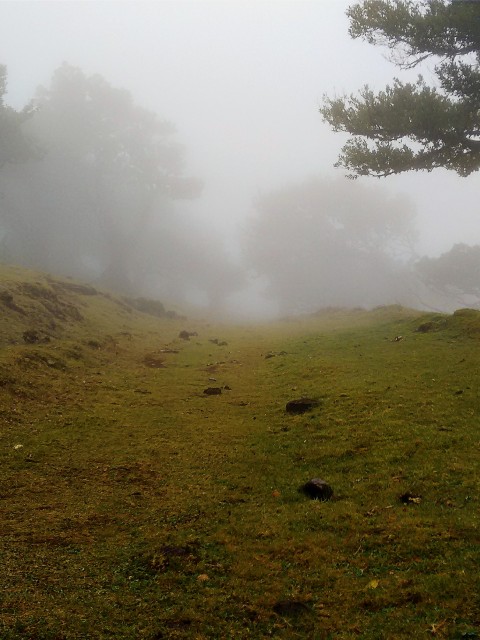 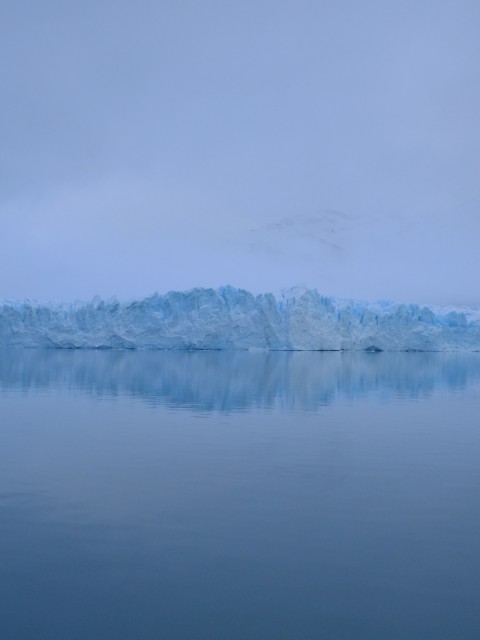