Conscience of the CEO™

The number one predictor of success (or failure) for many businesses—regardless of industry or company size — is rarely diligenced by most investors and lenders.

During the course of completing six turnaround and restructuring engagements for the portfolio companies of large financial institutions, I uncovered a recurring theme of five early predictors of trouble. The most common predictor may be the least obvious and most difficult for an outsider to diagnose. However, it is one of the keys to understanding a company’s likelihood of success.

I briefly discuss all five predictors below, and then explain how to diagnose the number one predictor of trouble by looking for the Conscience of the CEO.

Competitiveness, which is an indication that a company’s products and/or services are providing differentiated value in the marketplace, was the least common of the five predictors. Although it is a predictor, declining revenue was a problem at only two of the six engagements I completed. For mature companies, this trouble is evident in the form of declining market share, not necessarily revenue. For early stage companies, this trouble manifests in a difficulty to attract or convert beta customers.

This theme occurred in three of the six engagements and manifests in the form of lower than required gross margins. Often, management did not properly understand the profitability of each customer, product or service. Without proper costing information, poor pricing decisions were made.

This theme occurred in five of the six engagements and was a direct result of management’s failure to prioritize these activities. The companies were all generating sales and acceptable gross profit and EBITDA. However, in many cases, accounts receivable weren’t being collected in a timely manner, nor were such delays factored into the cash flow forecast, leading to sudden liquidity crises.

This theme occurred in five of the six engagements. It manifests in the form of inadequate, inconsistent or non-existent milestones or KPIs. In most cases, there was no causality with the metrics being evaluated. Management teams that couldn’t agree on the drivers of success typically took actions in reaction to results rather than proactively to impact results.

This theme was the most common of the five predictors and a problem at all six of the engagements. The trouble in each case is apparent in the form of unhealthy C-suite dissension. Healthy debate is an essential part of evaluating a proposed course of action and can help a CEO lead a company to a better ultimate result, having addressed potential problems upfront. At these troubled companies, however, when management disagreed on the key problems and opportunities in the business, the CEO either dismissed the dissenting opinions or the opinions themselves were never voiced to the CEO for fear of reprisal. Without the presence of a Conscience of the CEO, the fate of these businesses was at the mercy of the CEO — alone — to gather and filter information and make decisions without a proper vetting process. The key to uncovering this dissension and void in a business begins with interviewing the management team members, individually, to get a sense of the group dynamics and the CEO’s affinity for soliciting meaningful input from what should be his most valuable resource.

The CEOs of the most successful companies I know have strong support systems. The CEO may be smart, decisive and tough. Yet, in every case, the CEO also has one or more people who effectively act as the Conscience of the CEO. Boards of Directors, Advisory Boards and Scientific Advisory Boards are considered places for the CEO to obtain constructive input. However, a CEO may be wary of the fiduciary obligations that could be triggered by candid brain-storming with a Board member, or concerned with demonstrating leadership abilities with respect to an SAB member or other Advisory Board member. Some successful CEOs assemble “shadow” advisory boards comprised of trusted former colleagues with no direct connection to the company, and this can be a useful approach. Others participate in CEO forums with other CEOs, although there are shortcomings with these arrangements.

Jeffrey Horine has more than 20 years of executive level operating and consulting experience. Jeff recently served as the CEO of an early stage technology company with funding from the Bill & Melinda Gates Foundation, USAID and the CDC.  Previously, Jeff was the CFO and Interim CEO at a B2B IT company where he raised $40 million in venture capital. Earlier, Jeff was recruited to form and lead the Industry Consolidations Group at Citadel Investment Group, a $25 billion hedge fund, after negotiating five acquisitions as the principal architect of a roll-up IPO with a $140 million valuation. Contact: Jeffrey Horine 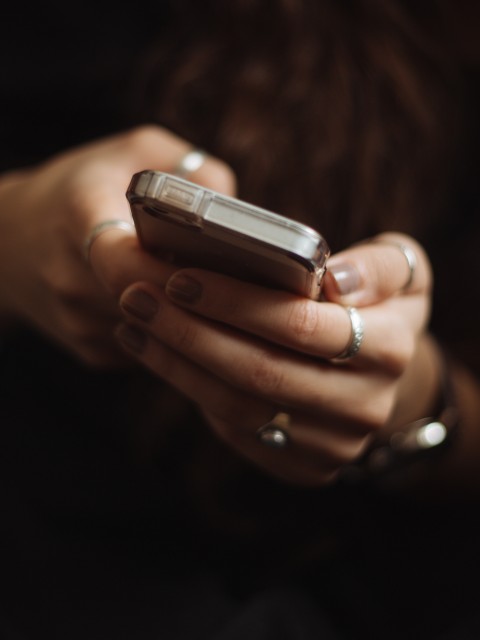 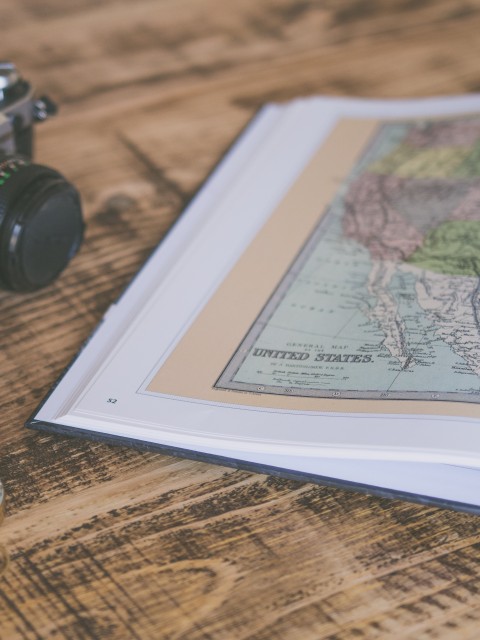 3 Investments that Can Reduce Your Tax Bill