Charities and social networking: what can possibly go wrong?

What’s not to like about Twitter and Facebook? As any social media strategist will be quick to tell you, for most charitable organisations, social networking is a must. In times of stretched resources, it’s a cost-effective way of raising the charity’s profile, inspiring and contributing debate, raising funds and reaching out to supporters in response to key events. It can even be used to help drive traffic to the charity’s website. In the UK, it is estimated that £26 in every £100 donated to charities is done so via websites, social media and apps.

In the midst of this hype, it’s all too easy to forget social media engagement is not exactly foolproof. Any competent business manager knows just what social media is capable of – good and bad. Just because an organization is not-for-profit doesn’t mean it’s immune to a reputational catastrophe.

The out of control conversation

Social media platforms are ideal for interacting with your supporters and for demonstrating your authority, sharing your organisation’s expertise and inspiring debate. What’s your take on a recent policy announcement? Has something just happened that directly impacts your organisation’s activities? What do other people think? Sometimes it’s useful to pose the questions before taking a back seat and inviting opinions – especially where you want to gauge the general mood.

A debate though, can sometimes move in unexpected and unwelcome directions – especially if general conversation regarding general issues shifts toward allegations regarding specific individuals. Take for instance the situation where debate concerning health policy leads participants to start making comments about specific doctors.

There’s also the risk of an individual from within the organisation rising to ‘troll bait’; of not thinking carefully before responding to articles or comments designed deliberately to provoke a response. Ensure all employees who speak on behalf of your organisation are given guidelines. How and at what stage should they respond to ‘difficult’ comments? There’s nothing necessarily wrong with tackling controversial topics – but consider carefully how your comments are likely to be perceived by your supporters.

Are you prepared to court controversy?

The problem with most social media trends (however well-intentioned) is the almost inevitable backlash. Take for instance, the recent no makeup selfie phenomenon. It may have helped to raise hundreds of thousands of pounds for cancer charities, but it didn’t take long before detractors made their feelings known. It’s all very well launching an innovative campaign to make people stop and think – but consider carefully how this is likely to be received by your core supporters. Are you at risk of putting off more people than you’re appealing to?

The Cold Water Challenge is the most recent social phenomenon linked to charity. Although this is a grass-roots phenomenon not linked to any particular organisation, it has provided a funding boost to thousands of charities. At the same time, there have been reports of things going too far in some cases. When using social media to promote any “physical challenge”, be careful of the possible consequences in real terms if things get out of hand – and how this could affect the image of your organisation. If appropriate, seek advice from your charity insurance provider.

Your social media channels are the public face of your charity. This means a certain amount of commitment is needed to stay on top of day-to-day management. An empty Facebook page, a consistent failure to answer the comments of your supporters (and your detractors): these things are unlikely to inspire confidence.

Taking a professional approach to identifying and managing the risks associated with social media usage is as important for not-for-profit organisations as it is for businesses.

Bluefin is one of the UK’s leading independent insurance brokers, providing specialist insurance and risk management services to individuals and businesses. It provides market leading insurance solutions delivered locally through a network of 42 offices and over 1400 staff. 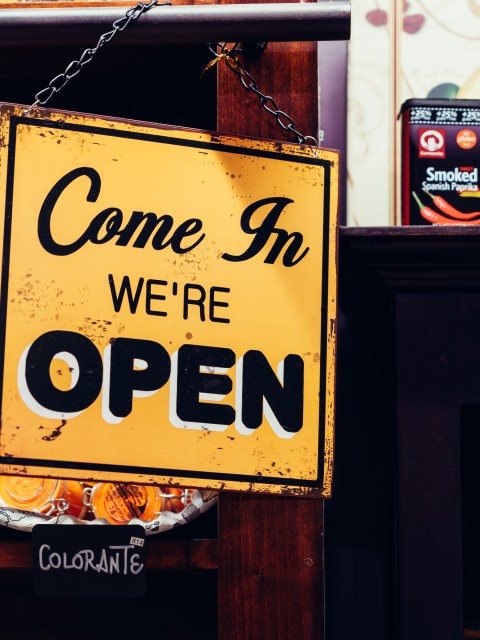 How easy is it to be sued as a sole trader? 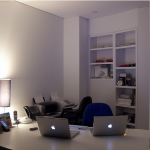 This is How You Decide to Generalise or Specialise