Western society has historically held a negative view towards lenders. Shakespeare’s Merchant of Venice is an early example of these negative sentiments. The Merchant of Venice tells the story of Shylock, a moneylender who gives a loan to a rival, Antonio. The two characters are juxtaposed – Shylock as a cold businessman and Antonio as generous and amicable. The conflict between the two comes to a head when Antonio is unable to repay his loan to Shylock, prompting Shylock to take a pound of Antonio’s flesh. As the result of some tricky legal manoeuvring, Antonio wins a court case and Shylock is forced to convert to Christianity. As with any of Shakespeare’s plays, the interpretations of the conflict between Shylock and Antonio have no bound – many argue that their juxtaposition was religiously motivated, while some offer the theory that Antonio and Shylock represent two transitional forms of capitalism.

Regardless of the interpretation, the depiction of the lender Shylock as a villain is unquestionable. A large part of the reason why Shylock is looked down upon by the other characters was his enforcement of interest on his loans – a practice viewed as exploitative that was actually prohibited by the Catholic Church at the time. The negative view towards lending, and particularly those who earn their wealth through supposedly exploitative means, has been a cause for anger throughout history and could potentially explain the appeal and popularity of FinTech startups.

Negative feelings towards those who accumulate wealth via exploitation carried into the 19th  century. With the dawn of the industrial revolution throughout the 1800s, many industrialists, such as Cornelius Vanderbilt, and financiers such as JP Morgan, were able to utilise new production methods to amass incredible fortunes. Although they acted legally and offered services that bettered society, these entrepreneurs were held in a negative public light as a result of their willingness to exploit the deplorable living situations of urban workers at the time. Low wages and lax labour laws allowed for these businessmen to become wealthy off of the backs of the less fortunate. Matthew Johnson described figures such as Vanderbilt, Carnegie, and Morgan in this light in his 1934 book Robber Barons. The phrase originates from feudal Germany to describe nobility who would act illegally and use their aristocratic power to illegally tax peasants. The use of the phrase in respects to these 19th century entrepreneurs creates a villain complex similar to the one that Shakespeare uses to describe Shylock.

In modern times, backlash against these ‘wealthy exploiters’ – particularly big bankers – is stronger than ever. The 2008 financial crisis was propagated by the risky lending behaviour that allowed banks to reach success by offering subprime loans, the burden of whose failure fell on the entire global economy. The bailout of many of these financial firms sparked the ire of many Americans, who responded in kind with the Occupy Wall Street Movement. Occupy Wall Street was a movement in which many literally occupied Wall Street by setting up tents and protesting. The movement was framed as a clash between the protestors and the 1% – those who are in America’s top income bracket. The movement exemplified the historically negative sentiments held towards these businessmen – they are reviled for their exploiting practices. A study conducted by the Wharton School of Business suggests that the reason for the American negative sentiments towards big banks has to do with financial literacy – a lack of understanding of finance allows consumers to be more easily taken advantage of, and thus makes them feel harshly for banks.

These negative feelings towards banks have persisted throughout history and could perhaps be part of the reason why consumers are flocking towards FinTech companies. The services, which FinTech companies provide such as loans, savings advice, and financial assistance, infringe on the typical territory of big banks. FinTech provides services that are not necessarily entrenched in wealth like the lenders of old. Additionally, many earn their revenue from separate sources that are not considered exploitative or advantageous.

For example, the stock trading app RobinHood allows users to trade stocks without the transaction fees that typically come with trades made via traditional brokers. This shows that these FinTech companies are making money off of something others than their users (in the case of RobinHood, it is the apps reinvestment of its users money that brings it revenue). Seedinvest is a crowdfunding site that similarly appeals to our anti-bank nature – it advertises itself as a company that opens up itself to the ‘other 98%’ of investors as opposed to the 2% of traditionally credited investors.
Whether consumers will flock to FinTech companies out of spite of big banks or not is still to be seen. As early as the days of Shakespeare, western society has been skeptical of bankers and other exploitative entrepreneurs due to their supposedly sketchy practices. This view was only fortified by 19th century attitudes towards Robber Barons and modern sentiments displayed in the Occupy Wall Street movement. Until recently, with the boom in possibilities that have been granted to us by modern technology, most people have been forced to utilise the service of traditional large banking establishments. Now that FinTech has given people innovative and appealing new alternatives, perhaps we will see banks losing control of the market they once had cornered. 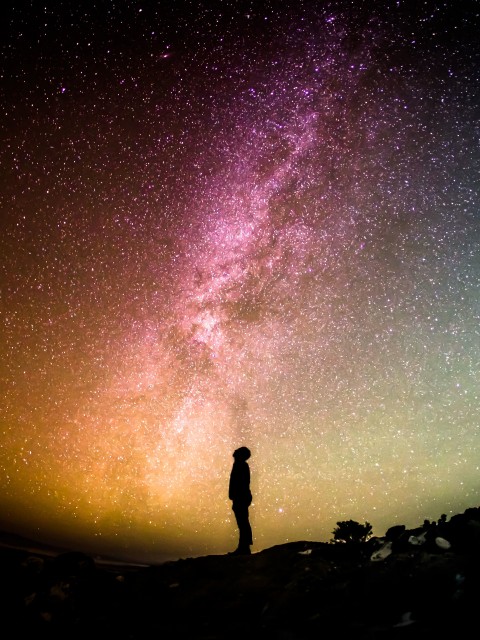 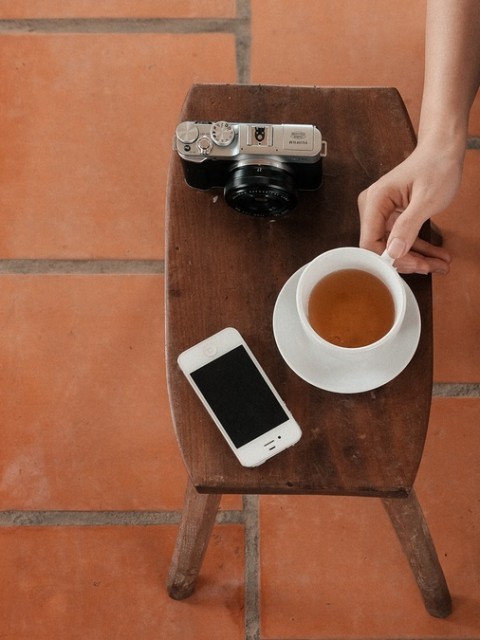