Can the Bitcoin code be forbidden by democratic governments?

Many Bitcoiners are wondering if the bitcoin can be forbidden. It’s a thorny question that not so many think about. Anything in this world can be outlawed. The problem is whether the law would be respected, how it would be imposed, and mainly, what would be the effect on the cryptocurrency price. Prohibition of the technology

Let’s not forget that bitcoin is not a coin in itself; the Bitcoin Code is a technology, a code on people’s private computers. No democratic government will ever ban technology. By their nature, governments must protect innovation. They have gained from it, and the governors have had 2000 years to see what is happening with states that do not innovate. The problem is not if they want to, it’s whether the currency will be forbidden, especially in a democratic country.

In the long run, a healthy strategy for a government is to encourage innovation, including the use of cryptocurrency. Clearly, the blockchain technology has fantastic potential. The Bitcoin experiment is not over, and governments and companies are watching with interest what’s happening on the market. Only now, almost nine years after the bitcoin launch, the first bifurcations in the code were implemented, and the long-term effects are unknown. There is much to be learned about cryptomonads, and indeed authorities and institutions (including central banks) want to see the results of the experiment. Blockchain transfers unique data quickly from one user to another. Let’s forget for a moment that it’s about money. The bitcoin blockchain speculates that it will be possible to pass the vote in the future. It is a minor example, but it is important for both governments and companies. How will a state vote on blockchain if the technology is not tested? How will smart contracts be made on the blockchain if only a few million people used the original agreements in a “trendy” period?

No, states and banks will not (yet) block innovation because they can win in the long run. Cryptocurrency is here to stay.

United against the bitcoin

Each election is an opportunity for the governors to flex their muscles in front of the voters. It is enough for a worried mother to claim that “Bitcoin is a coin for traffickers” that the electee will start a campaign against cryptomonads, as was the case with the first big scandal bearing the bitcoin stamp, the Silk Road investigation. If we add the myths about terrorists using bitcoin, we have a real explosion of negative news.

People can be manipulated to be against the bitcoin. Beyond the independent and verified trials that show that bitcoin is not a sure method either for drug trafficking or terrorist financing, we are going on the narrower wire of more or less objective and documented articles in the press.

The reality is that for a good relationship with the authorities we need to be cautious. On the one hand, measures (not healthy) are being taken for deanonymization and customer knowledge policies. For now, this is the price to pay to have a good relationship with the authorities and not attract unwanted attention to the community. On the other hand, the long-term bitcoin currency profile can change, from a free currency to one easy-to-follow by the authorities. See more here.

It is said that the answer to 90% of the questions is money. States are also intelligent systems that pursue their interest. Whether we are talking about a communist, capitalist, totalitarian or democratic republic, its purpose is to produce. How is production then divided is a matter of policy and of how citizens are succeeding in making the governors accountable. What can the governments win from bitcoin? Of course, in most countries, you can pay taxes on the profit, but the legislation is so confusing that they are almost optional. Only from big businesses (exchanges, mining farms and various blockchain companies) can a country earn money.

Also for a good relationship with the authorities, the state must receive its “lion’s share”. The more companies operate legally, the better it is for bitcoin. The more original developers appear on the market, the healthier and more exciting for the authorities. And the more Bitcoiners go to declare and pay their profit taxes, the more guarantees the democratic state has that it is a good investment to support the bitcoin. Thus, if the country wins, it’s excellent.

We have determined that bitcoin cannot be banned in a democratic state. Of course, there are still totalitarian governments, which can very quickly bring off cryptomonads and out-of-law technology. The question is how they will do it? It is easy to give a law; the problem is how you make sure that it is respected.

What I mean is that even in a totalitarian state, technologies can be at most restricted, not eliminated. Admittedly, in such a state, the bitcoin is not a fad, a coin of speculation or a small experiment you want to participate in. In such places, the bitcoin can mean a minimum of freedom or the beginning of a rebellion. In North Korea, there are already signs that the bitcoin is being used, both in the capital, in Phenian, but also in cities along the border with China, such as Sakchu and Sinuiju, known for a large number of Chinese traffickers.

The blockchain network exists, and the cryptocurrency technology has been made public.  According to the number of ICO’s and other commercials on the market, I tend to think that Satoshi Nakamoto is no longer the only one able to make money on the blockchain.

In short, neither in a democratic state nor a totalitarian state can forbid the bitcoin technology. People will be able to run their home software, become active nodes, or keep miners in the closet no matter what the governors say. This is the basis of technology.

If the bitcoin is forbidden, what is legal?

Let’s set up some discussion rules. Yes, the bitcoin can be banned at the state level. Business with bitcoin of any kind can be forbidden. For example, in a state where Bitcoin is forbidden, there will be no mining farms nor exchanges that can operate legally. As demonstrated by the example of North, citizens will be able to have the forbidden product and keep it hidden. What does it mean if you can not turn it into money? If there is a need, then a black market, independent of the ban, will be created. People manage to meet and share with each other. In fact, if the national currency is not a viable alternative, they will automatically use another exchange method. Can the  bitcoin cryptocurrency be banned? No, its surface use can be forbidden.

States may want to nationalize bitcoin, the same as the nationalization of uranium exploitation. Once invented, it can not be banned. The Russian government has already indicated that it would like to “nationalize” the cryptocurrency. On the one hand, it praises the money, looks interested in its capabilities and introduces and blockchain courses at state universities. On the other hand, they charge or fine those who work with bitcoin in private – exchange operators, journalists and bloggers from the cryptocurrency space. 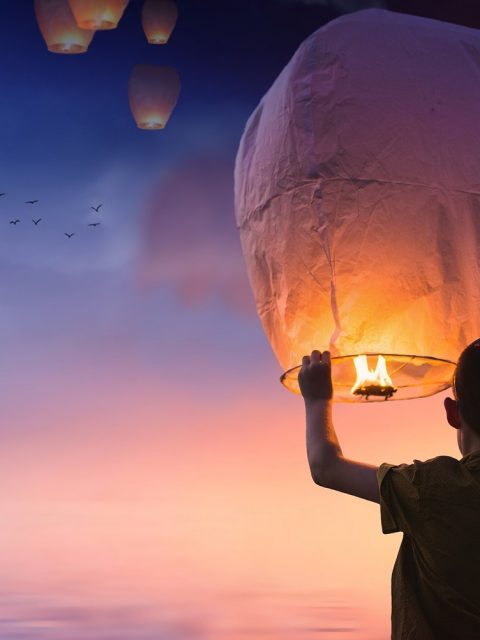 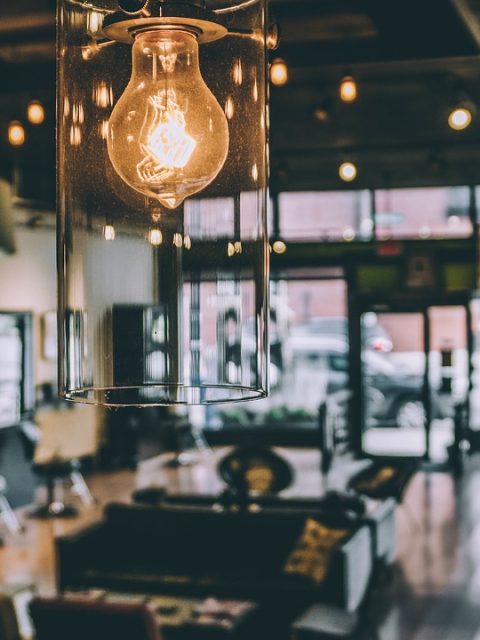 Tips for Business Success When Starting Up a Salon or Spa