The United States started organizing immigration soon after it won freedom from Great Britain, and this has indicated the politics and migrant flows. The immigration law of the United States is complex, and we are going to discuss this in detail to make your concept clear regarding the same. Entrepreneurs and startups that need talented, engaged workers can benefit from knowing more about immigration laws and policies.

Immigration law in the United States has been built upon some principles, and these are promoting diversity, protecting refugees, admitting immigrants with skills that are valuable to the US economy, and reunification of families.

What Is Immigration Law?

The law governs the neutralization process for those who aspire to become United States citizens. In a simple way, the immigration law commits to the commands set by the federal government for deciding who is permitted to enter the country and for how long.

The body of law governing the latest immigration policy is called The Immigration and Nationality Act (INA). This Act enables the United States to grant up to 675,000 permanent immigration visas every year. Simultaneously, the act sets no limit on the annual admission of US citizen’s children, parents, and spouses under the age of twenty-one.

Statues/Regulations Of The United States

Majority of the laws that are the basis for what we consider immigration law currently can be found in title 8 of the US code. On the Government Printing Office’s Federal Digital System, you can get free digital copies of the United States code.

At the same time, the law library reading room has an annotated version of the same code that can help lead researchers to journal articles, cases, and regulations, among other sources.

Citizens of certain developed countries are considered economically and politically stable by the United States government and have permission to visit for up to ninety days without a visa. This visa waiver program is available to citizens of 37 countries currently.

Naturalization Or Citizenship Law – All You Need To Know

The process of becoming a citizen of another country is known as naturalization. This is actually the body of rights or duties that a natural citizen of any country obtains.

Naturalization law dispenses with the legal process of an individual carrying on citizenship in a country other than one of his or her birth. The INA is the main source of American naturalization and citizenship law. So, now let’s discuss the top four ways how a person can become a United States citizen.

Once an individual obtains an immigration visa and settles in the United States, they become a lawful permanent resident of the country. The federal government of the US sets different rules and laws that should be followed. You can also take the help of Murray Immigration Attorney to discuss the same.

Briefly, there are four categories of immigration status in the US that exist, and these include residents, citizens, undocumented, and non-immigrants.

To qualify for US citizenship via naturalization, the individual must have had LPR (a green card) for at least three to five years, depending upon the situation or condition.

These citizens can never be deported unless their citizenship was acquired through deception. As a member of the United States, you can work legally and can receive all the benefits you qualify for.

A United States citizen can petition to have any member of the family become a legal permanent resident. This is a vital principle governing immigration policy, and this is admitted either through the family preference system or as immediate relatives of the US citizens.

Besides, to evaluate the average number of immigrants arriving based on the relationships of the family, Congress set a tough system for determining the available number of family preference visas. At the same time, prospective immigrants must meet some standard eligibility criteria under the immediate relatives category.

Under the Immigration Act of 1990, the Diversity Visa lottery was founded as a committed channel for immigrants from countries with cheap rates of immigration to the US. People from eligible countries may register for the lottery.

In order to be eligible for a diversity visa, immigration must have a high school education or at least two years of working in a profession needed for a minimum of two years of training.

Refugees are allowed to the US-based upon a failure to return to their homes because of a well-founded fear of persecution due to their national origin, religion, political opinion, and specific social group.

These are available to people who are unable to return to their homeland due to life-threatening conditions.

The Immigration and Nationality Act also puts a limit on the number of immigrants who can visit the United States from any one country.

At present, no group of permanent immigrants can exceed seven percent of the total number of people immigrating to the US in a single financial year from a particular country.

The name of the employment-based immigration itself signifies that it permits employers to hire and request foreign nationals for particular jobs for certain periods.

The majority of temporary workers have limited ability to change jobs, and more than twenty visas for temporary non-immigrant workers are there. There are actually two employment-based immigrations; temporary visa classifications and permanent immigration. And there are various sets of rules and limitations that you need to obey if you fall into this category.

The United States immigration laws and rules have changed through history. In more recent years, presidential actions and laws have been shaped by concerns about terrorism, unauthorized immigration, and refugees. Therefore, this is all about immigration rules and laws in the United States that you need to consider if you fall under the same. 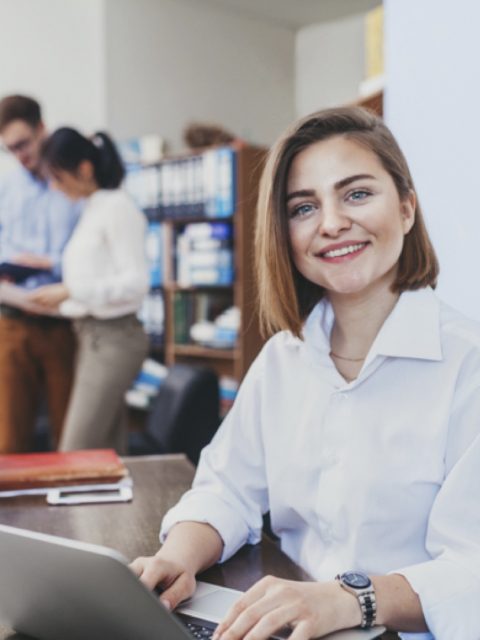