Reward Consultant business Paydata have just released their latest UK Reward Management Survey, capturing the views of HR and Reward professionals across the country. We spoke to senior consultant, Peter Brown about the beginnings of the survey and what the latest results are telling us.

The survey was first run in January 2009, in response to the financial crisis being experienced on a global level. We found that many of our customers were struggling to come to terms with the new economic landscape and were approaching us for guidance.

When we began the survey, the focus was on whether organisations were planning to conduct a pay review and if they were – what were they budgeting? We found back then, that despite the gloomy outlook, more than 75% of the 60 businesses that took part in the survey were planning a review and typically these would be in the 2-3% range.

As to be expected, there was an air of caution; around 30% of employers were expecting to postpone their pay reviews. There were also other discretionary budgets suffering cuts, such as training and development. At this time, inflation was running 3.2%, employers were worried about losing ground on pay and not being able to compete.

In hindsight, the redundancy rate during the recession was fairly low – although at the time, that of course was not the general feeling; it was this that made the recovering a slow, gradual process. Pay rises following the crisis were modest, employment remained high whilst productivity was low.

And then, along came Brexit up the uncertainty.

The survey that was conducted this October shows a familiar picture; we see a degree of confidence returned, but ‘caution’ is still the watchword. Pay awards have been slow to change; they are sitting at around 2.0% and the forecast for inflation is that it is going to rise from its current low of 1% throughout 2017.

In the seven years that the UK Reward Survey has been running, it has of course gone through an evolution. It is now run twice a year, timed so that its blends with pay review and budget setting cycles of our clients. The growth mirrors the growth in our customer base and the continued interest in the subject; the response levels have doubled since we began. The profile of our customers has changed, while we have a solid core in the construction and business services sectors, we have also seen the addition of professional associations such as housing association, production, and manufacturing to name a few.

Questions and concerns raised by our customer base has seen us looking at additional areas. It wasn’t a difficult task to find areas of concerns, the issue lay in trying to limit them to ensure the survey stayed manageable and quick to complete for respondents.

The survey now sees a dedicated section for ‘Bonuses’, showing the organisational levels by variation, as well as the considerable differences in practice between sectors. Recruitment and retention also has its own dedicated section, reflecting concerns on the attraction and retention of talent. The results reinforce the view that London and the South east of the UK have maintained their status as ‘hotspots’ and they showcase the variations between the types of role that are deemed ‘at risk’.

This year’s early survey, exhibited the reactions to the Brexit decision and in the latest edition, it’s clear that a significant proportion of people have still not formed a definitive view on the result. When the detail is still far from clear – this isn’t surprising.

The two current topic that have been included in the latest edition are the National Living Wage and Gender Pay Gap reporting. National Living Wage has caused organisations to mitigate the increased cost by increasing both productivity ad restructuring base pay; however, the results from the survey show that they will look to pass the cost on to the customers – in the medium term at least.

While Gender Pay Reporting is an incredibly emotive topic that has received a lot of press coverage, and continues to do so, it’s something that many businesses are yet to fully prepare for. From our survey, its clear that the majority of respondents are still planning and some are still yet to start.  Many see ‘communication’ as a key element of GPR. It appears that few businesses are concerned about the possible need for corrective action to deal with problems thrown up by their pay analysis.

A full copy of the report can be obtained from the Paydata website. You can find the summary report here, but below please find some of the key statistics;

The Impact of Brexit – In light of the lack of definitive detail available at present, it is hardly surprising that a significant proportion of people do not yet have a clear view on the effect the UK’s decision to leave the EU will have on HR. Whilst the overwhelming judgement was that there would be little change in the next 12 months, 25% expect skills and labour shortages, whilst 16% expect to see an increase in the employment of young people (e.g. apprentices, graduates, etc.).

National Living Wage – So far, relatively few organisations have passed on the increased cost of the NLW to customers, with 33% instead increasing productivity, and 30% increasing base pay, by consolidating allowances, etc.

The results of the first survey in 2009 depicted that employers were attempting to balance caution with pragmatism – this now seems to be the status quo. 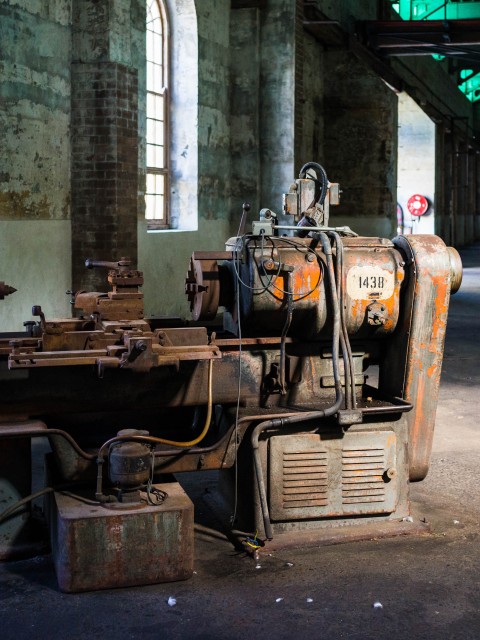 7 Tips For Improving Health and Safety at Work 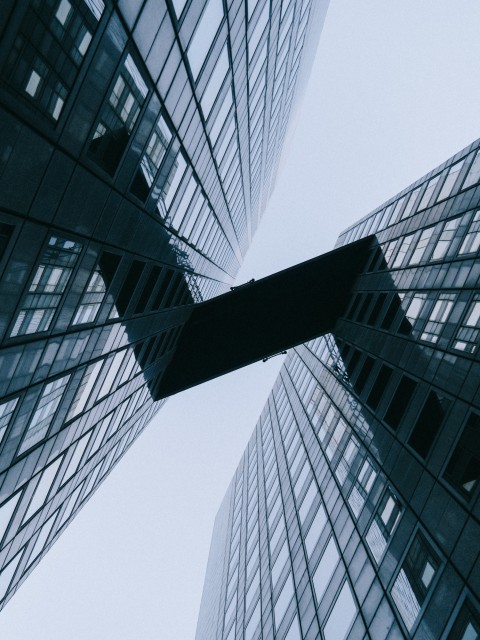 Everything you need to know about electronic property exchange