If you are an average user of apps like the Uber app, you might not have noticed, but it’s not an app but rather an amalgamation of Application Programming Interfaces or APIs. The payment in the Uber app is processed through the Stripe API, the map and locations are managed through Google Maps API, and so on. An API (or “Application Programming Interface”)  acts as a code intermediary for an app or service that allows other apps or services to request information or actions and provides responses or performs actions  The crypto API allows different software to talk with each other in a seamless, fast fashion. The same goes for cryptocurrency wallets. You can virtually download a setup guide or a video and, using the power of APIs, do it in a day.

Use of Digital Wallets

Millions of people use cryptocurrency wallets on a daily basis. Despite the efforts of the bitcoin wallet providers, there is still a considerable amount of misunderstanding about how they work. They do not work as ‘pocket’ wallets. Digital wallets, unlike physical wallets, don’t store currency. The fact is, cryptocurrencies don’t get stored in any single location or, for that matter, exist anywhere in any physical form.

The ability to create your wallet is spurred by the easy-to-use pieces of code called APIs. The API economy has become so prevalent that it has led even the big software houses that provide the best ether wallets to embrace the crypto API economy.

This is particularly true for wallets  existing as web apps. Although the wallet apps are deployed in every medium, ones deployed as a web app provide a much larger audience to developers with minimal effort. Thus, allowing users easy access from any modern web browser.

One development method that is increasingly becoming popular is to create a Bitcoin wallet app using existing tools. A code depository like GITHUB or other user groups across the web contains loads of free software libraries, code samples, and tools to help newfangled developers. The crucial ones allow you to synchronize the wallet app with the blockchain networks to facilitate the transaction and make the process easier.

The APIs and software development kits, also known as SDKs, are increasingly being provided by various crypto exchanges.  For example, the digital currency exchange Coinbase provides an SDK that helps developers build a cryptocurrency wallet app and other tools that exclusively interact with their platform.

The SDK is even capable of helping users utilize Bitcoin to buy other currencies.   Being developed by a worldwide crypto exchange, the toolkit has a good transaction management capability. SDK simultaneously supports development for the iOS and Android platforms. It comes with an excellent guide with a detailed explanation of how to build a cryptocurrency wallet app.

Another good resource is the BitcoinJ SDK. Meant for a Java developer, this SDK provides all that you need to build your own wallet app, a cross-platform SDK library compatible with languages like C++, JavaScript, Ruby, and Python.

The BitcoinJ SDK is loaded with features that allow developers to create a Bitcoin wallet app with sophisticated features like factor authentication encryption, synchronization with existing wallets, easy sending, receiving of Bitcoin, and the ability to check your balance easily. Having development capabilities for both Windows and Android wallets, BitcoinJ provides a significant advantage when the app is exclusively housed in users’ devices, in such a way that it doesn’t need to store their private key or bitcoin address anywhere else like the exchange or a third-party wallet.

There are increasing efforts in the industry to create MVPs to validate your app, make it go viral, and collect customer feedback with minimal investments. This allows for directing development resources to be directed towards emerging opportunities in the blockchain space. On top of cashing in on emerging opportunities, it allows for greater customization of the interface by utilizing a simple crypto API for easy access.  Additionally, it also takes care of compliance, guarantees a powerful off-chain feature that can scale beyond blockchain’s limitations, and zeroes out transaction costs.

In conclusion, the most significant part of emerging tech may be yet to come. It’s the crypto API economy that is allowing for both more flexible development tools, and greater ability to collaborate. 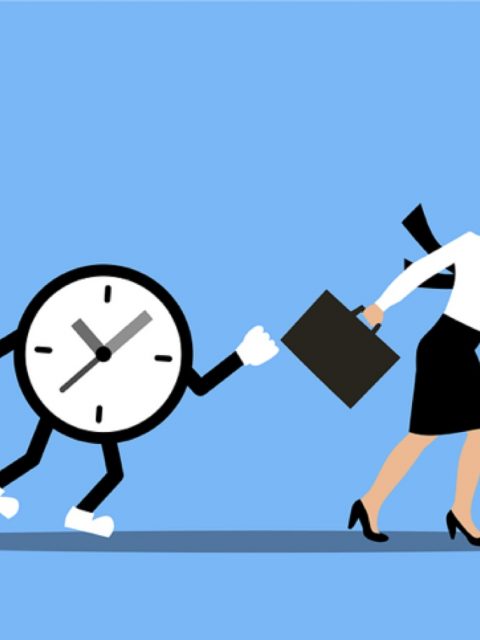 Paying Your Employees for Overtime: 3 Things You Need to Know About Overtime Rates 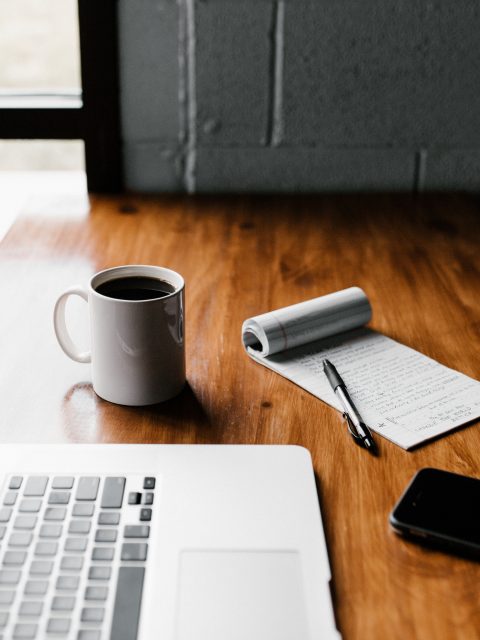 How To Start A Business The Right Way