Donté Colley is known as the “Motivational Dancing Guy.” His light-hearted and inspirational videos have brought joy to many people. Instagram brought him fame, and he has used his platform to bring hope and happiness to his viewers.

Colley has been putting out challenges to engage his viewers with a positive sense of community. He enjoys showing his viewers how to enhance their health through dance and exercise. He also promotes COVID-19 health and safety precautions like handwashing, mask-wearing, and social distancing.

Mari Malek is an activist, model, and actor who is also a former refugee. She grew up in South Sudan, a war-torn country with many social problems. She uses her social media influence to raise awareness for people who are struggling with violence or social upheaval in their communities.

Malek is the CEO of Stand for Education. This nonprofit is created to help underprivileged children and refugees by participating in artistic activities. She collaborates with UNICEF and the UN to help provide social support to distressed populations.

Bea Johnson is an environmental activist and social influencer. She is known as the “mother of the zero-waste movement” and shows her followers how to make measurable changes in their own lives that promote environmental health and safety.

Using her platform, she promotes ethical and sustainable products. She takes her followers on a virtual journey around the world and teaches them about the positive changes that they can make to help the earth.

Jess Quinn focuses on mental health on Instagram. Too many young people have been caught up in the pursuit of perfection, driven by comparisons with online figures and influencers. Quinn has a refreshing outlook on social media, and she is dedicated to helping her followers feel better about themselves.

Quinn knows what it is like to feel different from others since she had bone cancer at age 9 and had a leg amputated. She concentrates on helping people find beauty in their own lives rather than constantly striving to compare themselves to others.

Amanda Jo of Organic Bunny has also used her significant social influence to make a difference in the lives of abused and neglected dogs. Her dog rescue, Bunny’s Buddies, helps to rescue dogs from slaughterhouses in Asia and brings them back to the United States to be adopted. This is emotionally challenging work, and Amanda Jo along with her volunteers believe it is their duty to help these animals live better lives.

One doesn’t have to be an animal lover to fully understand the impact that Amanda Jo along with Bunny’s Buddies has on the animal world. Being able to give these dogs a second chance at life is an important aspect of Bunny’s Buddies Dog Rescue.

Tyler Oakley raised $500,000 for the Trevor Project through his YouTube channel. The Trevor Project is concerned with helping young members of the LGBT community improve their lives and have the courage to be themselves. Tyler Oakley has also been active in voice acting and writing, with his first collection of personal essays Binge released in 2015.

Oakley’s platform allows him to bring hope and understanding to LGBT youth and to show them the possibilities of a fulfilled life.

Two social media influencers, brothers Finn and Jack Harries, known as JacksGap on YouTube, traveled to South Africa to help the Waterberg Welfare Society. This group is dedicated to helping people with HIV and raising awareness of the disease. Their videos about South Africa have gained 2 million views, spreading the word about the Waterberg Welfare Society around the world.

JacksGap also traveled to Greenland with the World Wildlife Fund to learn about the impact of climate change. Spreading the word about climate change can be difficult due to its political connotations, but JacksGap helped their young viewers understand what our actions are doing to endanger the planet and its ecosystems.

For many social media stars, it is not enough to garner likes and personal exposure. They use their platforms for the good of the world, promoting action on issues like climate change, political instability, LGBT rights, and mental health. All of these influencers have made a positive change in the world.

Amanda Jo of Organic Bunny highlights these influencers as important members of the online community. Together with organizations like Bunny’s Buddies, these social media influencers are putting aside their own fame to concentrate on helping the world at large. When social influencers are able to reach their fans and encourage them to do good works, the entire community stands to benefit. Using your platform for good is the epitome of what social influencing is about. 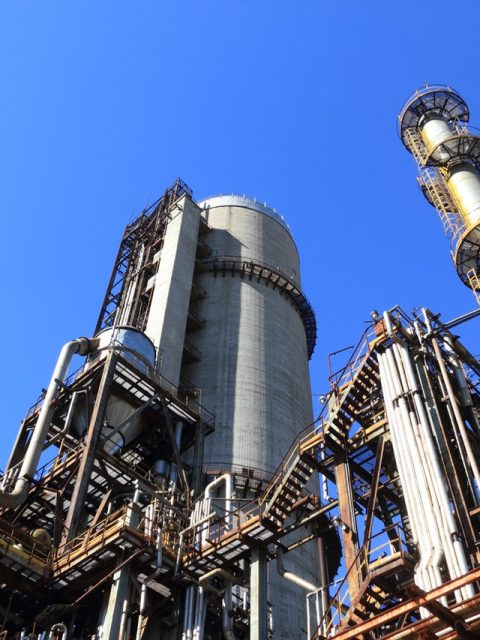 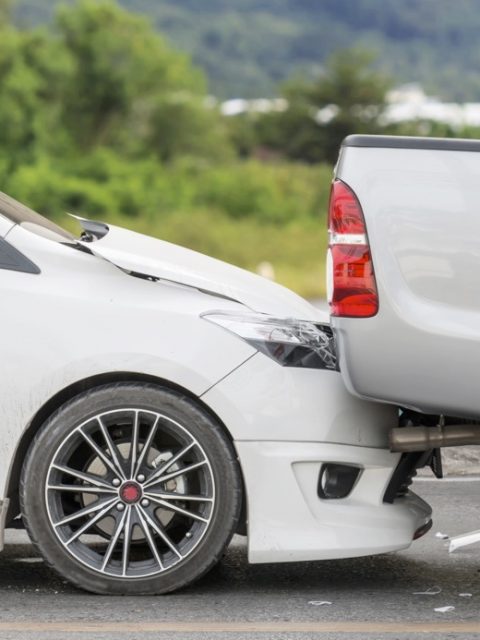 Understanding Employer’s Liability: What Happens if an Employee Gets Into an Accident?