Most companies have woken up to the fact that a strong presence on modern social media platforms is a necessary part of attaining commercial success these days. Despite the fact that more companies are tapping into the power of social media than ever before, however, countless brands keep making the same silly mistakes over and over. Chief amongst these mistakes is the belief that your company can maintain a sluggish, sordid presence on popular platforms instead of needing an agile, fresh-faced approach. Do you have an agile social media policy?

Here’s how to determine if you’re making the best of social media.

Are you reacting to errors, or creating opportunities?

Perhaps the best way to determine if you have an agile social media policy is to ask yourself whether you spend most of your time on Facebook, Twitter, and other platforms reacting to errors instead of creating opportunities that your brand can exploit. If you’re hopping from one fire to the next in an effort to tamper down scandals whenever they arise, you’re mostly spending huge sums of money for little to no good reason at all. Companies which manage to use social media services to create valuable opportunities which can then be leveraged to heighten profits, on the other hand, are making the wise decision that will pay off more in the long run.

Agility comes into play because it’s impossible to take initiative in the world of social media unless you’re fleet-footed and prepared to react to digital trends as they just begin to form. If you try to jump on a hashtag bandwagon to go viral but do so too slowly, for instance, you’ll just end up making yourself appear sluggish in the eyes of your followers. That’s why having a dedicated social media specialist is a worthwhile investment to make for most businesses of importance. Figuring out how to hire the right social media guru isn’t always easy, but it’s often the difference between being ahead of the curve and being behind it.

You shouldn’t be concerned about hiring a massive amount of social media staffers and renting Mag-nificent photo booths right off the bat; one or two specialists will work at first, and you can expand this team of tech gurus as time goes on. What’s important is ensuring that you have access to expert insights when it comes to understanding the future of social media platforms, as you can’t be expected to follow every little development yourself while you simultaneously run an entire business. Delegating some authority to them can help you enjoy peace of mind while ensuring that your social media operations don’t break down the minute you turn your back on them.

Creating valuable opportunities to exploit with social media campaigns and buzz-worthy posts aren’t the only thing you should be paying attention to, either. Being flexible on social media necessitates understanding your audience, and these days people are more concerned about surveillance and corporate snooping than ever before.

You should also be paying attention to broader cultural trends so that your social media presence doesn’t come across as creepy or improper in the eyes of your customers. More digital users are concerned about their privacy now than ever before, for instance, which means they’re keeping close tabs on the companies they do business with to see if you’re snooping on them. Try to inappropriately collect user data or launch a misleading ad campaign on popular social media platforms, and you’ll do nothing but generate consumer backlash that will diminish your brand’s popularity and profitability.

If you keep social media privacy in mind from the get-go, your social media strategy will be much more flexible and agile when it comes to responding to modern consumer expectations. More importantly, it will also ensure you avoid harmful scandals which can permanently taint your public image. Users don’t want to be affiliated with a company that possesses a nasty reputation and will unfollow you en masse if you really make a mistake, so focusing on social media privacy will keep your reputation sterling.

Besides focusing on securing the valuable information provided to you by users, you should also ensure that you workers know not to step over boundaries. When advertising on social media or responding to consumer feedback, for instance, you can try to be witty and humorous, but that may ultimately backfire. Take a look at a list of brands which have embarrassed themselves on social media, for instance, and you’ll find that trying to be in tune with cultural developments can backfire. This isn’t to say it’s not worthwhile to connect the users, but rather to note you must do it cautiously.

How to improve social media agility

Now that you understand the importance of having agile social media, you can begin to make improvements to your current strategy. Begin by considering a social media audit, which is a lengthy but worthwhile process whereby you can determine your current effectiveness when it comes to wooing consumers on popular platforms. Properly-conducted social media audits can be completed in as little as 30 minutes, but always be willing to dedicated as much time as is needed to ensure you have a solid understanding of your current operations.

After you’ve identified weak spots in your existing social media strategy, consider expanding the amount of resources you’re willing to invest in online agility and flexibility. After all, if you’re not constantly on the prowl for new developments which can be exploited then you’re all but wasting what money you are already investing in social media activity.

Quickness is the name of the game; when consumers react negatively to an ad campaign, for instance, it needs to be pulled from as many platforms as possible as quickly as possible. Similarly, whenever you generate a slew of positive responses, it’s worthwhile to supercharge that effort in the near-term to ensure your message hits as many feeds as possible.

Sometimes, responding quickly means delegating authority, as no entrepreneur can single-handedly manage the social media presence of a business that’s rapidly burgeoning with growth. If you’re dealing with dozens or hundreds of comments and inquiries a day, you’ll need to be able to hire helpful individuals who can respond to social media criticism without needing you oversight. After all, you should be paying attention to other and more pressing matters while qualified workers help spread your message across the online world.

Never become personally unengaged from your social media operations, however, as you won’t be able to determine how agile your operations are in the future if you totally tune out after hiring some professionals. As always, the business owner must walk a fine line between delegating authority and keeping a distant eye on things beyond their total control.

Having an agile social media policy thus necessitates hiring qualified social media gurus and empowering them to make decisions quickly in the face of consumer criticism and feedback. Social media audits and an emphasis on privacy won’t hurt you, either. Before long, you’ll discover that a brand with a flexible and agile social media presence is much more likely to win over the hearts and dollars of customers everywhere. 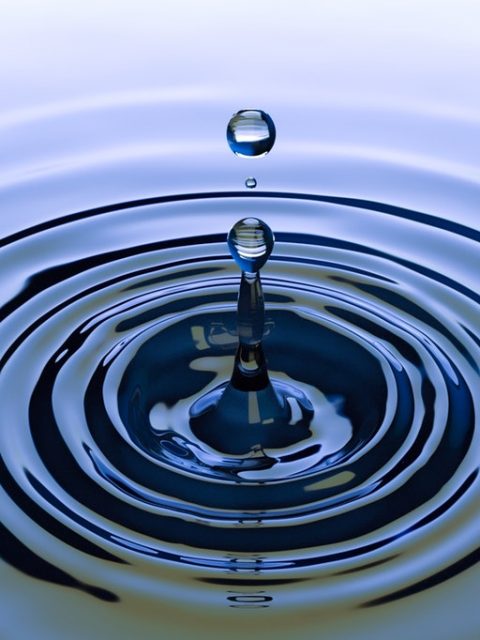 Startup Feature: A Pathway to Purer Drinking Water from AquaGuidance 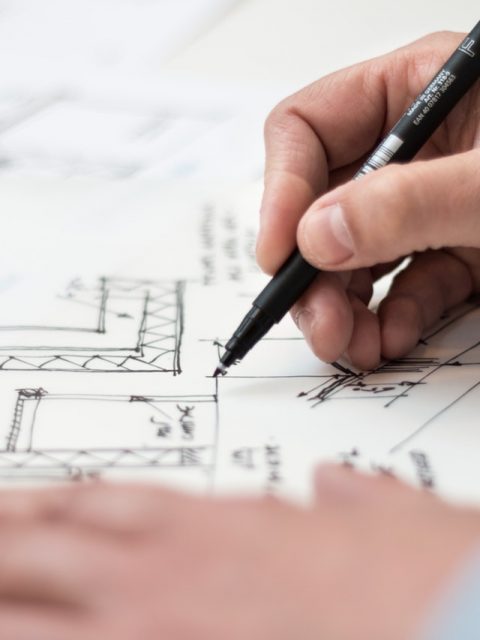 Sean Glasser on the Art of Scaling a Startup