The run up to April is a notoriously busy time for businesses, and especially those within the business that are responsible for HR. This is the time when new employment legislation comes into play, and of course, 2017 is no exception. The long-awaited gender pay reporting for larger companies is perhaps one of the most significant developments; although as Luke Hutchings, Partner and Head of Employment at Taylor Rose TTKW explains, there are several other changes that will impact all employers.

On the 6th April 2017, the apprenticeship levy comes into effect to fund apprenticeship training. Employers are required to pay the monthly levy via PAYE if there pay bill amounts to more than £3 million.

The levy applies across the UK, but the funding arrangements will vary across Scotland, Wales and Northern Ireland. For larger employers, there are apprenticeship targets that are to be met.

On 6th April 2017, there is also a levy being introduced for those that employed skilled workers under Tier 2 of the immigration points system. This is to reduce Britain’s reliance on migrant workers and to encourage the training of British workers.

Employers will have to pay a levy of £1,000 for each certificate of sponsorship per year, although this rate is reduced to £364 for charities and small businesses.

The levy applies to each worker under Tier 2, although exemptions apply; the Gov.uk website states the following, “The exemptions to the charge apply for PhD-level occupations, migrants switching from a Tier 4 student visa to a Tier 2 working visa, and the Intra Company Transfer Graduate Trainee category. These will help the UK continue to attract talented students and the most qualified migrants, as well as protecting the UK’s world-class reputation for education and research.”

The following changes also affect those employers with team members under Tier 2;

In April 2017, the Government are introducing a requirement for those workers under Tier 2 for certain roles in the education. Health and social care sectors to provide criminal record statements from the countries they have resided in for the past ten years.

The Tier 2 general salary threshold is increasing for migrant ‘experienced workers’ to £30,000.

On April 1st 2017, the national minimum wage is increasing again, despite the fact that they increased last October.

This is so that it aligns with the annual increase of the national living wage for those workers over the age of 25; the NLW is increasing from £7.20 to £7.50 for workers over 25, although the rate for other age bands are also increasing.

Benefits- in-kind that attract NIC and tax advantages when provided under a salary sacrifice scheme are to be limited.

Many employers have given their employees the option to swap a portion of their salary in return for non-cash benefits, and thus paying less in income tax and national insurance contributions, meaning that employers also saved on NI contributions. Benefits included childcare vouchers, health insurance, gym memberships and pension contributions.

As they have become more popular and more scheme introduced, less tax is being collected – although it’s difficult to pin this down to a figure because the savings are required to be reported.

The positive is that many of the legacy scheme are being preserved, such as pensions, childcare and cycle-to-work schemes; it’s the more recent additions such as gym memberships and accommodation that are being cut.

Arrangements that are currently in place are protected until Aril 2018 – or 2021 in some cases, but the new legislation takes effect from April 6th.

Employers that dismiss employees under redundancy must pay them with two year’s service; an amount based on age, length of service and weekly pay.

Although the statutory redundancy rates are increasing, it is good practice for employers to ensure that the increase takes anticipated redundancies into account.

From April 6th, those that are members of hybrid and defined-contribution schemes will be able to withdraw a tax-free amount of £3500 from their pensions scheme, to be redeemed against the cost of expert financial advice.

The value of pensions advice that is provided by employers on which there is NI contributions and tax relief is increasing from £150 to £500.

The weekly rate of shared parental pay and statutory paternity, maternity and adoption pay is increasing to from £139.58 to £140.98 (or 90% of the employee’s earnings) for pay weeks commencing on or after 2nd April 2017. It’s important to note that while the increase looks small, these rates have been frozen since April 2015, and show progression.

In order to be entitled to the statutory payments, the employees average earnings must be equal to, or above the lower earnings limit. This limit increases from £112- £113 in April.

As a start-up, the new legislation may not directly affect you, and you may have little need to implement new policies. However, as your business grows and matures – you will find that you will experience circumstances whereby the legislation comes into play. It is therefore, best practice to take a proactive approach and include the legislation in any company policies now, to prevent disruption further down the line. 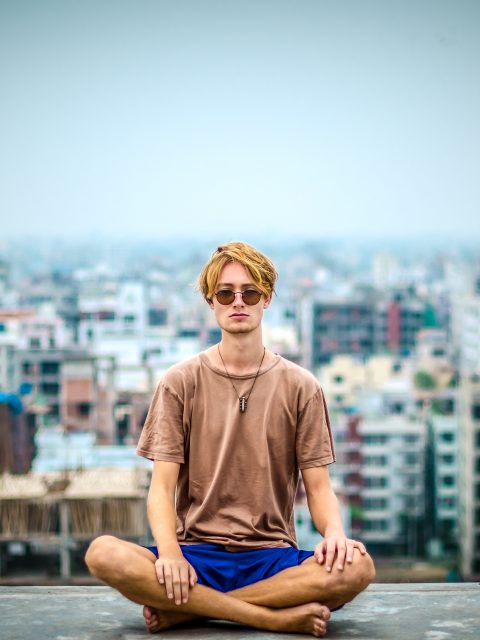 5 Tips for Turning Inward for Motivation 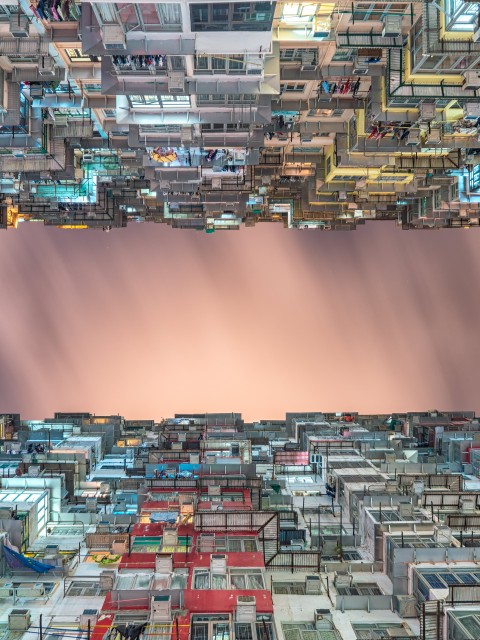