The gaming industry had a good year in 2015. A good number of positive expert predictions came to pass, making it a favourable year for big industry players.

Sony, for example, hit the 30-million-sold-consoles mark to further assert their dominance in the console domain, and Activision’s $5.9 billion acquisition of King highlighted a market still brimming with opportunities. What are the predictions for 2016? 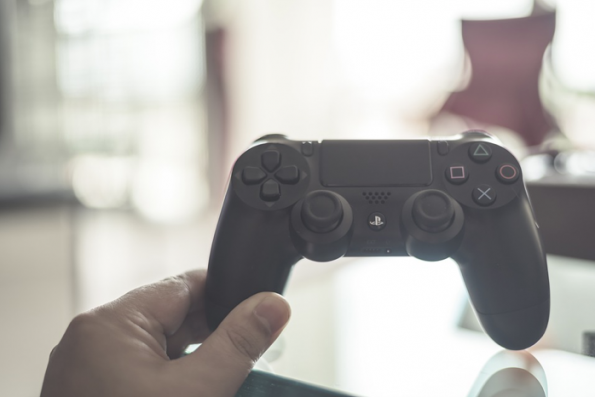 Virtual Reality will be welcomed but not very warmly

Everywhere you look, Virtual Reality is a hot topic. Most of the big makers are launching their VR offerings in the first half of this year, from HTC’s VIVE to Sony’s PlayStation VR to Facebook’s Oculus Rift. Expectations are understandably very high. However, it is important to note that 2016 will not be the year when a billion mobile devices and a billion gaming PCs will jump on the VR bandwagon; for two main reasons.

Firstly, unlike what is required playing standard PC games or playing mobile slots at this site , you need 7 times the processing power to use a typical VR setup.  This instantly puts a huge limit on the number of potential customers for VR.  Even Samsung’s Gear VR only works with the top most Samsung smartphones.

Secondly, pricing in the gaming industry will be a prohibitive factor. After spending over $1,000 to get a computer system that can power VR setups, you will need a few more hundred dollars to buy the VR setup itself. It is estimated that some of the VR setups like Microsoft’s HoloLens will cost as much as a console.

Therefore, while the VR excitement will be worthwhile, widespread adoption may be 2-3 years away. This fact is an important consideration for startups in the VR environment if they are to stay in business long enough to become profitable.

Sony will continue to dominate

At the start of this piece we mentioned how Sony expanded their control on the console market in 2015. In 2016, they will take it even further. This will be aided by the launch of several big titles like Street Fighter V, The Last Guardian, Ratchet and Clank, etc. Throw in the launch of the PlayStation VR and rivals will have a hard time preventing more people from going the PlayStation route. Microsoft and Nintendo will not disappear completely, but they really do not stand a chance against Sony in this era.

A trend that has grown steadily over the last few years is social media influencers input on the success or demise of any particular title. These influencers are on YouTube and Twitch, showing live streams of games, offering tutorials, etc. You can be sure that games that get positive reviews from them will undoubtedly be treated favourably by consumers. In 2016, therefore, more game companies will pay attention to these channels.

The casual gaming industry held monopoly of the mobile gaming for a long time but that’s about to change.  Mobile game publishers have done a good job with mid-core games but hardcore games will take off on mobile in 2016.  This is as a result of Konami, Nintendo and Activision showing more intention to fight mobile-first companies like Machine Zone, Supercell, DeNa, Gree etc. While some of the mobile first companies are looking for new ways to fend off competition, some like DeNa are going into partnership with the hardcore companies. We expect more of this to happen in 2016.

The Gaming Market in India and Brazil will gain more traction

Smartphone adoption in emerging markets like India and Brazil is on a steep rise. Mobile games are naturally becoming more popular after years of slow growth. Experts believe the Indian mobile-game market will grow from $200 million to $3 billion by 2019 and the Brazilian market will mirror such growth. Publicate and Trello partner up!